Share a memory
Obituary & Services
Tribute Wall
Read more about the life story of David and share your memory.

David Robson, 64 of Scottdale, died on Wednesday December 28, 2022 in his home surrounded with love from his family.  He was born in Mt. Pleasant on August 26, 1958 to the late Dolores Jean Warrick.  David was a graduate of Southmoreland Highschool class of 1977 and went on to enlist in the U. S. Navy.  He worked on the flight deck as an air traffic controller and belonged to a group of Navyman who called themselves “The Rippers”; David was known as “Shag”, and he was always a very proud Veteran who held lifelong respect for the red, white, and blue. Following his time in the Navy, David became an electrician, and worked for Tropical Amusements, setting the lights for the local carnivals, a gig he thoroughly enjoyed.  He had a heart of gold and could make everyone in the room laugh, he had a passion for music and was a talented guitar player, even picking it up a day before he passed.   His colorful personality, deep devotion for his family, and unwavering faith in God will forever be remembered by his best friend and wife Sarah (Burnsworth) Robson; son Richard Mason (Kelsey); his sister Sue Kitta (Joseph), several cousins including Rick “Smitty” Smith who was like a brother to David; many nieces and nephews including Carrie and Jen who cared for David; countless friends including his best friend of 50 years Marc Bartley; and his beloved fur baby kitty cat Lucky.  In addition to his mother, David was met by his brother Robert Robson & grandmother Marion Warrick who helped raised him.  All immediate services private and entrusted to ASHLEY D. X. NYE CREMATION CARE & FUNERAL HOME INC.  408 Depot St. Youngwood, PA 15697.  A Celebration of Life Service will be announced and held at a later date.  Please visit www.nyefuneralhome.com to leave a condolence or share a memory of David.

To send flowers to the family or plant a tree in memory of David Robson, please visit our floral store. 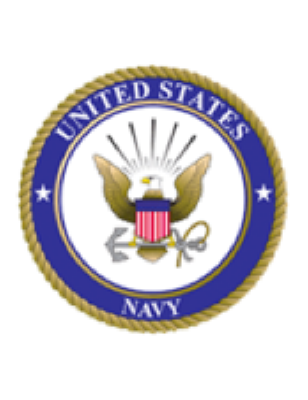 You can still show your support by sending flowers directly to the family, or by planting a memorial tree in the memory of David Robson
SHARE OBITUARY
© 2023 Ashley D. X. Nye Cremation Care Funeral Home. All Rights Reserved. Funeral Home website by CFS & TA | Terms of Use | Privacy Policy | Accessibility