Share a memory
Obituary & Services
Tribute Wall
Read more about the life story of Dale and share your memory.

The son of Homer and Susan (Steiner) Kunkle. Dale passed peacefully surrounded by his loving family. Dale is survived by his wife of 54 years Sandra (Shetler) Kunkle, his brother Richard (Frida) Kunkle, his daughter Kimberly (Kunkle) Galloway (Herb), his son Dale Kunkle Jr. (Jodi), three grandsons Breon Kunkle (Christina), Jerrod Galloway (Chrissy), and Dustin Kunkle, his granddaughter Karlee Galloway, and four greatgrandchildren Blake, Nico, Chloe, and Brody. Dale was an avid Pittsburgh sports fan who spent his time watching his favorite teams play. Dale spent his days enjoying time with his grandchildren, watching them play football, baseball, track and field, marching band, and various other sports and activities. Dale was a lifetime member of the Fort Allen Firemen Social Club. He was well known for his time donated as the man who cooked corn on the cob in his cast iron kettle at the summertime club picnics. Dale was a heavy equipment operator known for his precision with a backhoe, some even say he could scratch your back with a backhoe bucket. Dale is preceded in death by numerous siblings. Funeral arrangements will be private, per Dale’s request.

To send flowers to the family or plant a tree in memory of Dale Kenneth Kunkle, please visit our floral store. 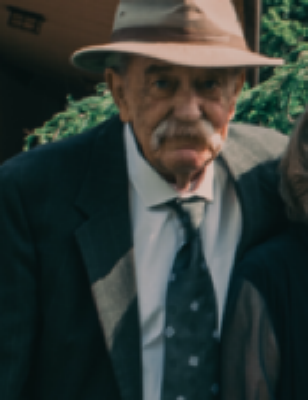 You can still show your support by sending flowers directly to the family, or by planting a memorial tree in the memory of Dale Kenneth Kunkle
SHARE OBITUARY
© 2023 Ashley D. X. Nye Cremation Care Funeral Home. All Rights Reserved. Funeral Home website by CFS & TA | Terms of Use | Privacy Policy | Accessibility